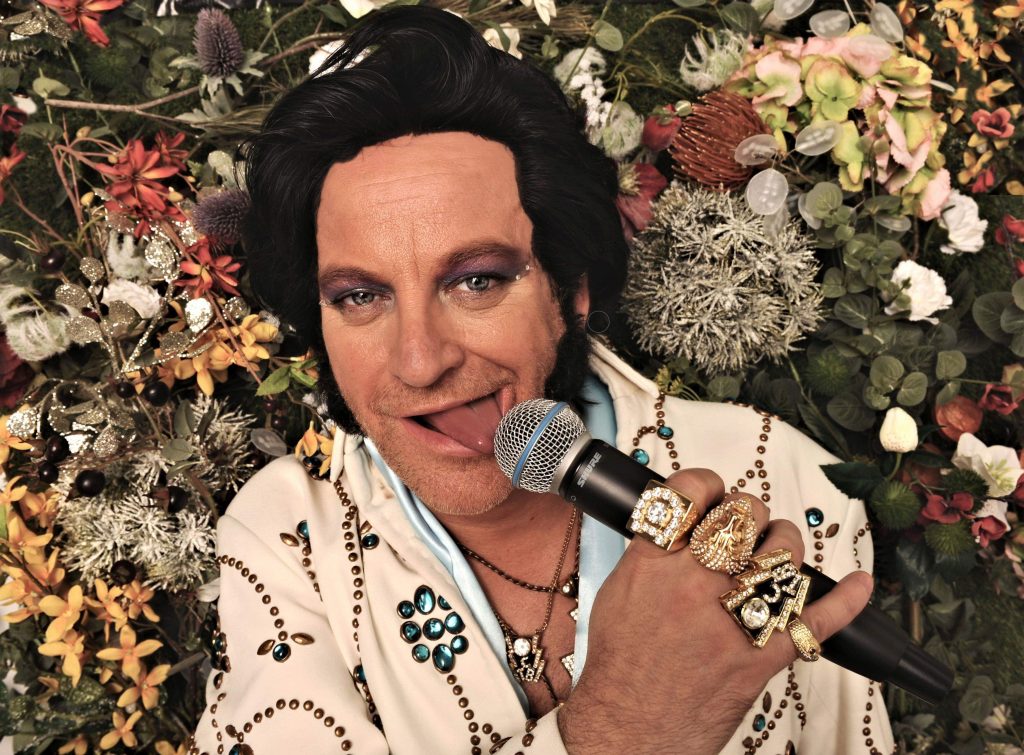 James Haslam trained as an actor at Rose Bruford College. He has been performing cabaret since 2004 in Londons hottest cabaret spots including Pizza On The Park, The Pheasantry, Pizza Express Live Holborn, St James Theatre, Camden Festival etc.

His self penned show James Haslam’s Clutching Pearls was nominated for a Whats On Stage Award in 2011.

James also practices Nichiren Buddhism and is a member of the Soka Gakkai International.

“His Stage Presence and timing are perfect, he knows who he is and what his comedy is about and you can almost taste his future success. Catch him now before he’s really famous!” – Remote Goat